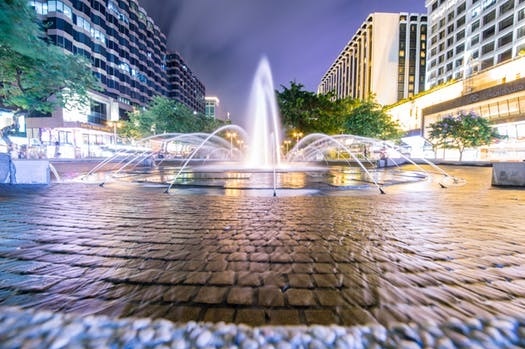 Anthony Mancinelli has it figured out.  At 107 years of age, he has no aches or pains, no glasses, no medications, no diet, still has his original teeth, and only goes to the doctor because people tell him he should.  Oh, and he is still working 8 hours a day, five days a week as a barber—on his feet cutting hair.  He started his astonishing career at age 11, when Warren G. Harding was in the White House, and has now been cutting hair just four years shy of a century.  According to the shop owner, he never calls in sick and when asked (for the umpteenth time) about his longevity, he offered only that he has always put in a satisfying day’s work, to which he still drives himself!

It is not hard to imagine the positive impact of daily socialization on Mr. Mancinelli’s incredible story.  He has a reason to get out of bed every day—a purpose, as well as being up on his feet and moving.

Which begs the question(s):

What do you suppose would happen if he didn’t come to work every day?  I expect the outcome might be predictable.

What was his mindset 90 some-odd years ago when he began this illustrious career—did he think about the daily grind of cutting hair over and over and over, for nearly 100 years?  Or did he just get out of bed and do his one thing—the task in front of him at that moment, one day at a time, and then get up and do it again the next?  I know people who shudder at the thought of having to work for 45 years!

And do you suppose he would have accomplished this improbable feet if he didn’t enjoy what he does?  Leading to the obvious next question which is directed inward:  Am I personally in a fulfilling career right now that could span a hundred years?  If not, why?

We work so hard and search so diligently for that fountain of youth, and just maybe it’s way simpler (and cheaper) than the vitamin counter or health food isle.  Maybe it’s right under our nose—find a purpose that we love, and just don’t quit!